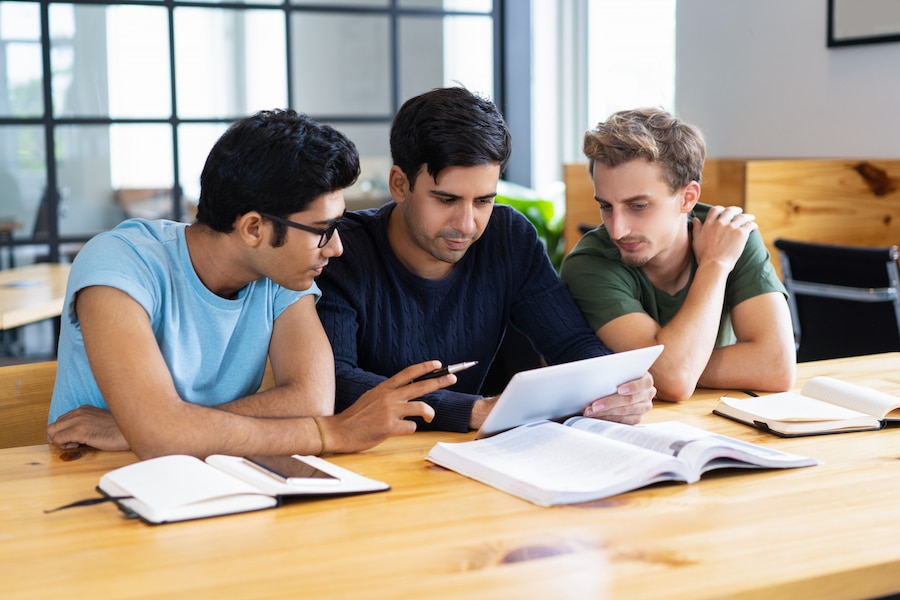 According to Ambassador Philipp Ackermann, 10 to 15 percent of visa applications contained fraud, thus the authorities must carefully review the paperwork.

He indicated that some agent had misled the kids, saying, "We have to make sure that only the deserving students travel to Germany."

Ackermann called the situation "heart-breaking" and said attempts are being made to make it easier for Indian students to enter the nation. Thousands of Indian students are now waiting for visas to enroll in academic courses in Germany.

He claimed that in order to ensure that Indian students do not miss out on their education, German officials are in contact with several universities.

"We are quite upset with how things are right now. We are quite concerned about it because we want Indians to obtain visas swiftly and easily "During a conversation with the media, he said.

"You and we both are aware that we have not been able to complete it in the manner we had hoped. We are quite concerned about this. We're looking for a way to speed up and simplify the process "explained he.

The ambassador admitted that certain Indian students who had filed for visas would not be able to receive them in time for the following semester at some of the institutions.

"We are discussing the visa situation with various universities. There are stutters, "said him.

Study abroad numbers have skyrocketed as a result of the post-pandemic travel opportunities, and several nations, notably Canada and the United Kingdom, are finding it difficult to keep up with the requests.

However, the majority of nations have made student visas a priority and have promised assistance for international students who have not yet gotten their visas.